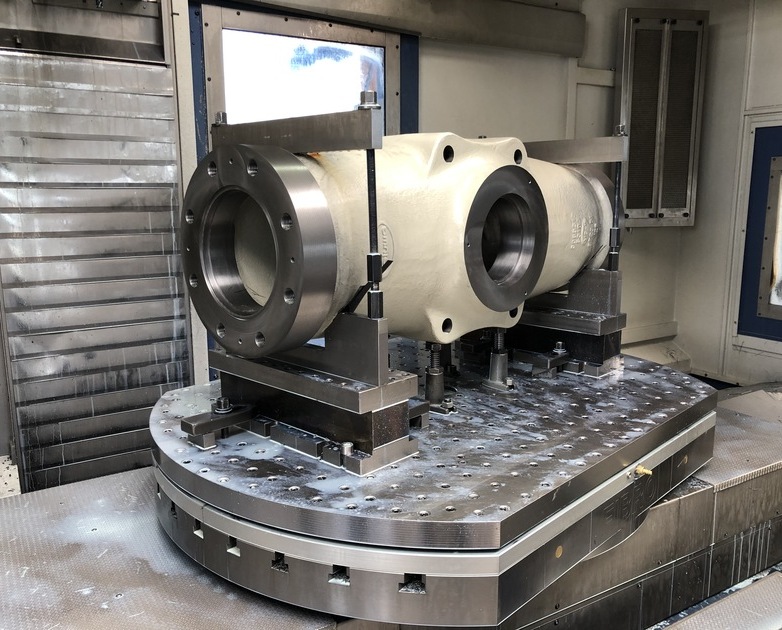 MS Maschinenbau GmbH is a medium-sized contract manufacturer, was founded in 1997 and now has about 50 employees in the second generation under Mr. Michael May. The company specializes in fine-grained, Hardox and armored steels which are used in the commercial vehicle and
construction machinery industry as well as in defense, hygiene and food technology.
As a system supplier, components are also finished and delivered directly to the assembly line. The company MS Maschinenbau machines components up to 8.000 x 2.600 x 1.500mm as well as 15 tons unit weight and has a very good quality management.

At the EMO 2014 in Milan, we were looking for a stable and dynamic machine with high accuracy, and we became aware of the BFR23 from the Swiss company Reiden Technik AG. As a system and component manufacturer and contract manufacturer, short chip-to-chip cycle times are also important, which Reiden Technik AG fulfills very well with its fast tool changer. In short, the REIDEN BFR23 was able to offer MS Maschinenbau what the market did not have. Since both companies are family-run businesses, the level of partnership was directly very good. We are also very satisfied with the handling and the support. What particularly stands out is the well-trained staff as well as the very fast response time. 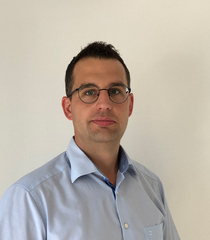 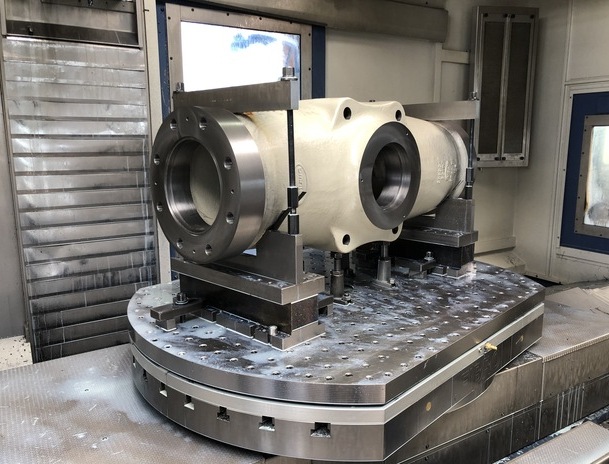 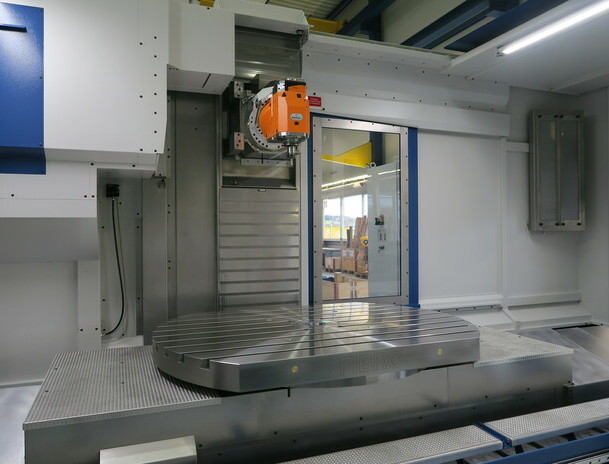